Possibly the widest of toy diversity, tin toy collecting spans many fields of interest. American, European and Japanese tin toys form the nucleus of the any eclectic categories from Autos to Robots and everything in between. While Louis Marx of America was once considered the largest toy manufacture in the world, every country has placed its own toy mark for collectors today. The German and French cars, the Japanese Robots and celluloid toys, and the American comic character onslaught, the field is wide open, and the enthusiasm is enormous. 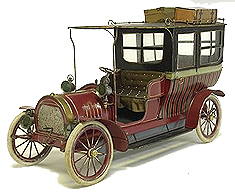 Believed to be the largest produced Limousine ever made and regarded by the world’s most advanced collectors as a true masterpiece of a toy, this Hispania limousine was a top highlight of the Kaufman Collection. Est. $50,000 – $60,000 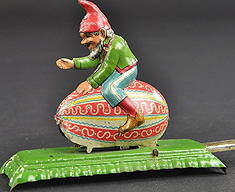 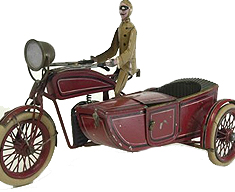 The detail is exceedingly superb matching its overall design, this twin cylinder model cycle with full tin seated figure depicted in goggles and hooded uniform was the top motorcycle lot in our March 2009 sale. Est. $12,000 – $14,000 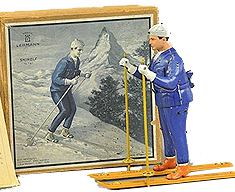 A scarce example with an even rarer box, lithographed tin figure depicted in blue suit with white cap, stands on yellow skis with ski poles in hands from the September 2014 sale. Est. $8,000 – $10,000 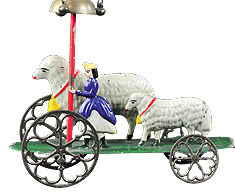 Mary and her Lambs Pull Toy 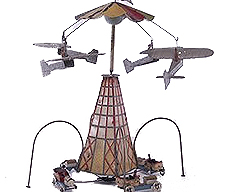 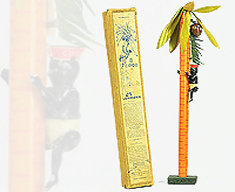 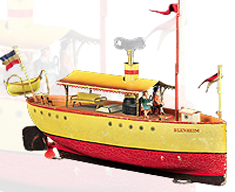 A colorful and smaller Marklin boat from the Dick Claus auction in May 2012 proved to have the charm needed to establish a commanding price. Est. $8,000 – $9,000 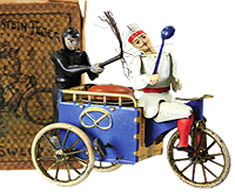 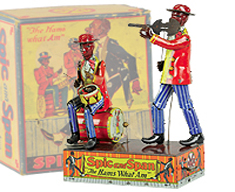 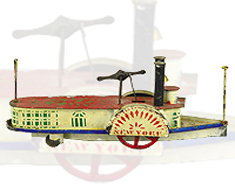 Size is not everything, this early American tin piece by George Brown made up for its 6.5 inch length by more than doubling its estimation in the September 2012 sale of Paul Ingersolls Collection. Est. $2,000 – $3,500 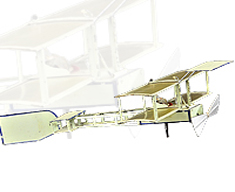 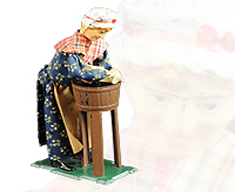 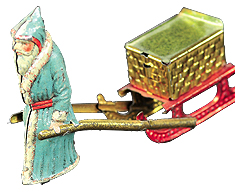 The holy grail for penny toy collectors, the father of Christmas is by far the most sought after tin penny toy, from the Berry Collection November 2014. Est. $4,000 – $5,000 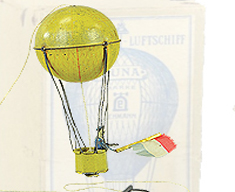 An early Lehman toy widely sought after by collectors of all levels, the boxed Luna in the September sale rose to a commanding price. Est. $800 – $1,000 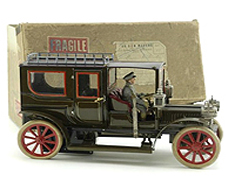 Near mint is hard to find for any antique toy, especially an auto, but this Kaufman Collection piece had the even rarer original box to attest to its preservation. Est. $15,000 – $18,000 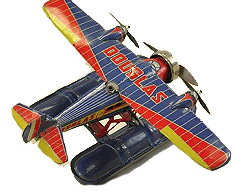 From Kuramochi, Japan, this lithographed tin sea-airplane is painted in bright blue with red and yellow highlights from our September 2010 sale. Est. $1,200 – $1,500 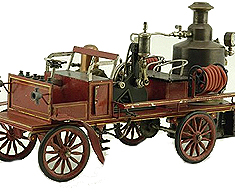 Considered by every book catalog the finest in Marklin’s range of toy perfection. It is a stunning masterpiece in overall detail, from bright hand painted open frame with exposed boiler, the top automotive lot in the Kaufman collection from September 2009. Est. $40,000 – $50,000 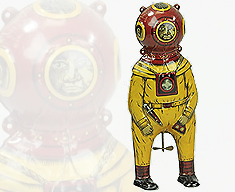 This very rare lithographed toy depicts a suited diver with propeller blades and an internal clockwork drive, a rarely seen toy which surfaced for our March 2012 sale. Est. $1,200 – $1,500 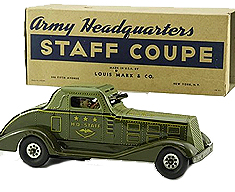 With great overall graphics to body, seated soldier holds gun peering from window, and an original box, this Marx toy far surpassed estimation of $1,500 – $2,000 in our September 2009 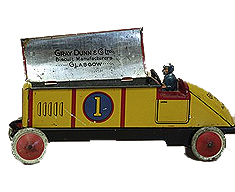 An extremely rare biscuit tin example, this piece had bright lithography overall and advert appears on streamlined rear, from the Kaufman collection. Est. $8,000 – $10,000 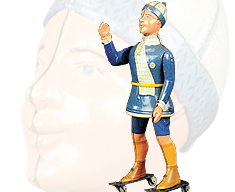 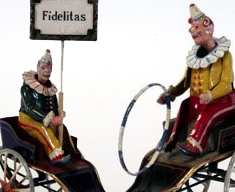 This extraordinary circa 1909 toy depiction of a clown train car combination features seated clowns with varied props in hands, a highlight toy for any collector. Es.t $30,000 – $40,000 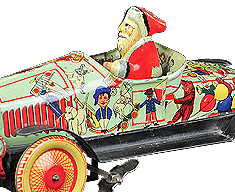 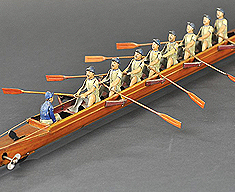 An exceptionally detailed toy with the same synchronized rowing action as the real racing skull, the largest of the Gunthermann series at 29 inches from the Dick Claus Collection. Est. $10,000 – $12,000 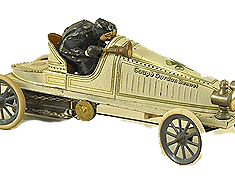